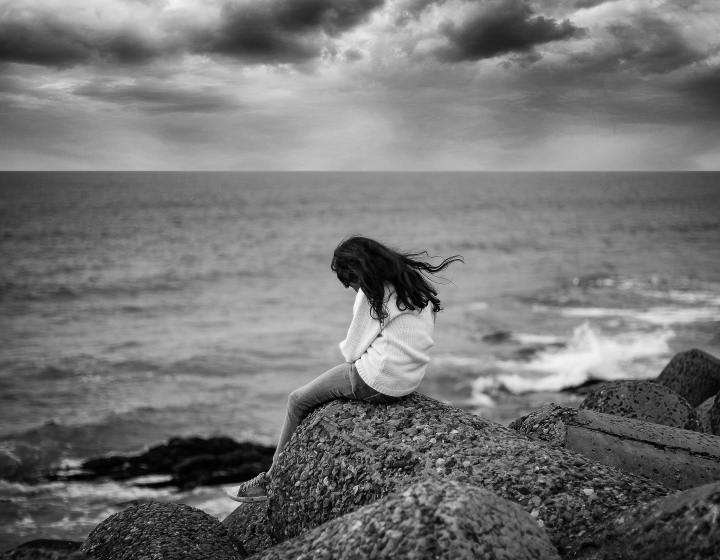 Today I’m sending my first poetry manuscript off for edits.

It’s… pretty surreal. I know that in the grand scheme of things it’s just another piece in my life… but it feels huge! And honestly, it’s a bit frightening. A sizeable chunk of my soul’s monologue is on its way to greet the world. *grins nervously*

Anne Shirley and Jo March were my writing heroines when I was younger. I blame them entirely for my twelve-year-old self’s warped view of how publication works… they just sent off their manuscripts and got a check or a book with their name on the cover in exchange.

Then I heard wild success stories about writers who wrote and published books in their teens. Popular books.

I decided that I was going to get published in my teens… or live the rest of my life in regret.

For some reason, having the prestige of being a published teen author was really, really important to me. I felt like I needed to prove myself to the world by being yet another one of those homeschool graduates who knocks the intellectual socks off of the general population.😂

As I plugged away at my novel and got a strong, shockingly bitter taste of what being a writer actually looks like, my “get published by the age of twenty” goal shoved me up against a wall and stared me in the eyes, forcing me to come up with one good reason why getting published while I was still in my teens was such a good idea.

The only one I could think of was bragging rights…

And even that wasn’t a good idea.

That fact saddened me… so I gave up my dream.

I let go of the vision of being published by twenty to focus instead on letting my writing goals be driven by quality and depth, not deadlines. I hoped that someday I’d be able to come up with something that was worthy of being published because it was actually good and able to impact lives, not because I needed it to boost my ego.

That decision was so freeing. I wasn’t a slave to my writing ego anymore.

Months went by, my poems piled up, and I realized that maybe it was time to start prepping a poetry manuscript. I started compiling my favorite poems, writing more, working on a timeline for publishing…

And realized that – providing all goes as planned – I’ll be published by my twentieth birthday.

I’m blown away by the way God asks us to hand over our dreams. Bury them, burn them, shred them, scrub them from our hearts…

Only to tap us on the shoulder at the most unexpected moment, hand the dreams back with a knowing smile and whisper, “Didn’t I know best all along?”

P.S. Look out for a title reveal soon… and expect my first book-baby in the spring of 2022.😉

16 thoughts on “Of Dreams and Dying (+ a slightly important announcement)”